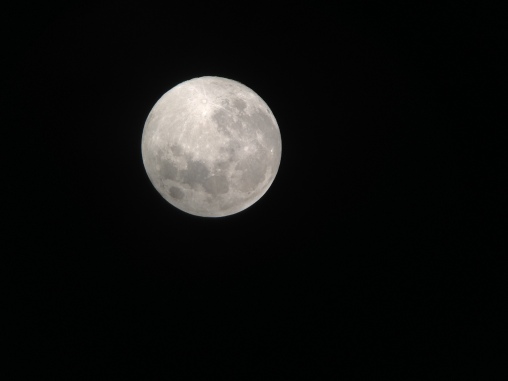 Jack stands in front of the park bench next to the dirt trail. His green eyes peer out over the city in Springfield, Missouri past the edge of the small hill side where he was just hiking. His shaved head glistens in the sunlight and he squints.

“The top of the mountain. I finally made it,” he says to himself.

“I wasn’t sure, but I made it. I have my doctorate now. I have a scholarly book in print and my colleagues respect me. It was tough. Those were the toughest three years of my life, but I did it and I would do it again in a heart-beat.”

Standing there, the wind blowing and leaves rustling around his feet, Jack places his hands in his pockets. He starts to shiver as the sun quickly sets. His head is now dry and he wishes he remembered a beanie for the hike.

His face, still visible by the moonlight, reveals a soft smile as he looks out over the city. His peripheral catches movement to his right and the hoodie on his jacket swings as he turns to see what it is.

Another hiker, male about 23, coming up to the same lookout spot to also see the city lights.

“Oh hello! Sorry I didn’t see you standing there. Beautiful sight isn’t it? I come to this spot often. You?”

Jack, a little startled that he no longer has the lookout spot to himself, reluctantly engages the hiker.

“All good man. No, this is my first time to this spot. It’s really wonderful though. It’s nice to get away from all of that sometimes and just have time to yourself,” said Jack indicating the city with a tilt of his head. The hiker picks up on Jack’s reluctance and folds his arms as he stands on Jack’s right.

“It’s lonely at the top though, ya know?  I try not to stay up here too long myself. All my friends and family are down there,” the hiker says pointing to the city and then folding his arms again.

“Sometimes the mountains are only in our heads.  Sometimes the big feats and accomplishments are the most simple and familiar.”

“Oh?” Replys Jack. “How so?” The hiker chuckles under his breath.

“I just mean that sometimes the truly magnificent accomplishments are found in the people we interact with everyday; family, friends, co-workers . . . more than a good lookout spot.”

“You don’t think reaching the top of a mountain like this for a beautiful view like this is a magnificent thing?” asks  Jack in a demeaning manner. The hiker looks sober but composed as he begins turning back toward the trail to go home.

“Love, friendship, compassion . . . those are magnificent things. Oh and one more thing,” replys the hiker.

“There aren’t any mountains in Missouri.”

5 thoughts on “The Top of the Mountain”

If Anyone Strikes you on the Right cheek